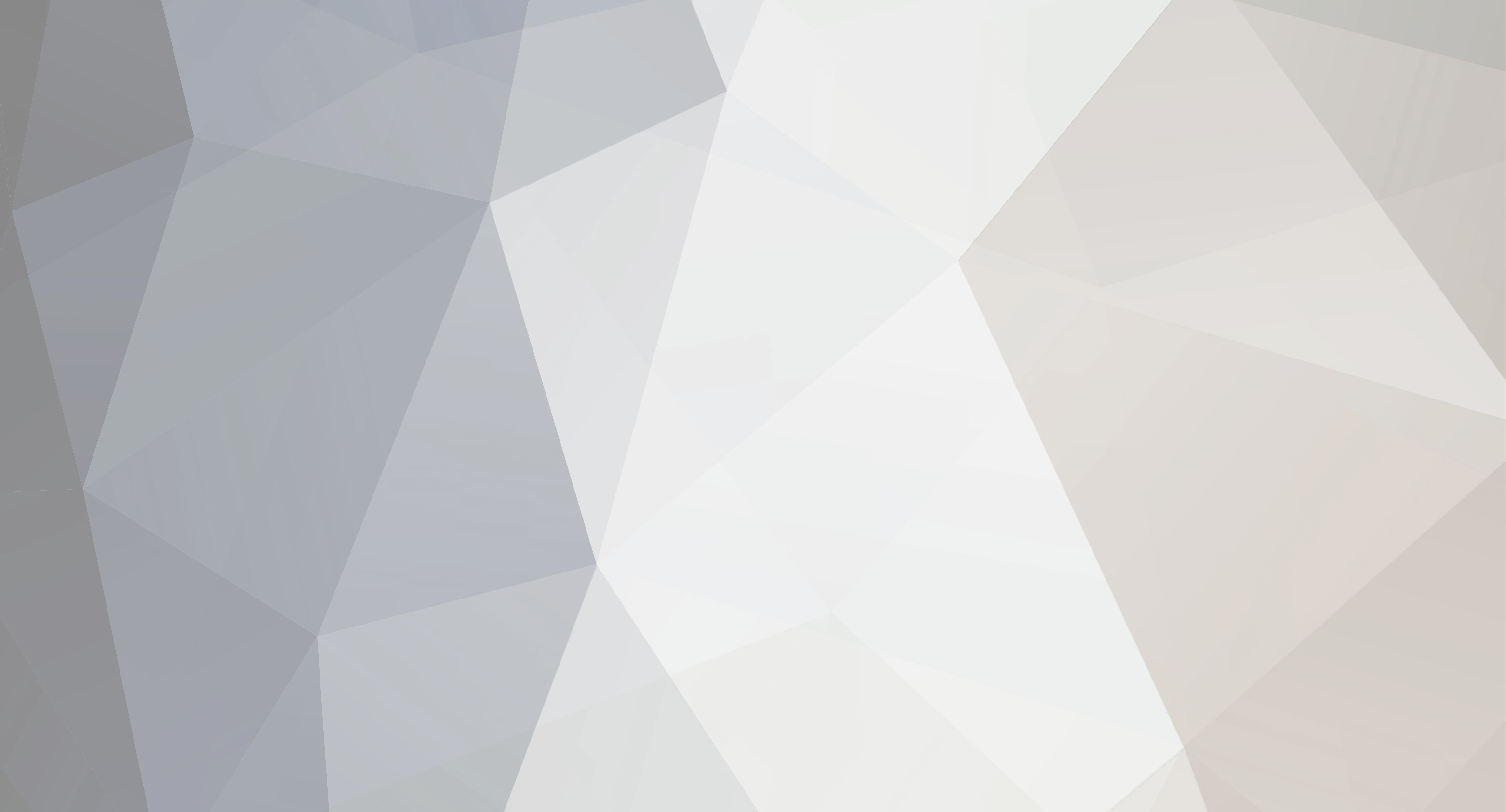 A blog by Purple Phantom

Hi! If you're reading this, you're either an Eddsworld fan, a fan of me, or both.

I'm Purple Phantom/Lazybones/Sven and I'm the head of an Eddsworld fancontent team. Here, I'll be giving out information about the fangame, as well as polls for things you'd like to see in it!

This game (and most of the AU in general) takes place some time after The End.

I was originally inspired by the show itself (and the wishes of the late Edd Gould), coupled with seeing how few fanthings actually reflected the feel of it. I figured I ought to contribute somehow to keep Edd's world spinning, so I decided to make a fun little fangame, which turned into me making an entire AU for the characters.

After waking up in strange locations across London, Edd, Matt and Tom discover that all cola in London has been bought for the next month, all mirrors have been smashed and the radios play nothing but Christmas music! Clearly, this could only be the work of an old friend, but making everything right will be tougher than originally thought, due to Tord's position as the leader of the Red Army and his new psychotic A.I bent on destroying humanity.

NOTE: All character busts will be replaces with original artwork versions. These are just placeholders for the time being. Main Characters: (Note: Surnames of the canon characters (there are two non-canon ones) have been changes to respect the creators, who used their actual surnames in the show and have asked people to not use their real names in anything.)

Entries in this blog

Hey everyone! In this blog post, I want to illustrate what's become my favourite thing to set up. Mild spoilers ahead.   So, in the game, it starts out with three different levels where you control one of the three main characters - Matt, Tom and Edd. While I had a lot of fun setting up Matt's level, Tom's has quickly become my favourite, mechanics-wise. In Tom's level, you're in a factory of some kind, where you find Tord (who leaves pretty quickly) and all but one (human) member of the Red Army. Throughout the level, you find some information about what's being produced and learn a bit about the absent guy. Using what you find out about all of this, you can use a comm unit to get the three out of the building and shut down its production. You can even do multiple dialogue options to learn more information before you ultimately get them out of there. The catch? Well, there are two.   One of them is paying attention. He may be whistling away and checking on machines, but if he sees you, he'll hunt you down. If you lose him, that's great and all, but he's patrolling around and making sure you can't hide much of anywhere for long. If you get caught and escape three times, he'll alert the other two, who will patrol around as well.   If you don't have all the information, they'll catch on and begin patrolling - or worse, alert the guys not at the factory that one of the comm unit has been stolen. Cue everyone finding you like tracking missiles.   Now, this isn't the only way to do this. You can lock them all in a room. You can singlehandedly take them out with a fire extinguisher. You can do both. It's up to you. There's one catch for all of them, though. This place is rigged to the brim with security cameras. Whatever method you do here cannot be used later in the game. These three will remember. Everyone else will study it. The robots will have protocols put in place so they don't fall for it.   All in all, this has been one of my favourite things to make for this game. Let me know what you think!

In Regards to Unlockables...

There won’t be any extra costumes/unlockable alternate looks. I’ve been asked by multiple people to include alternate outfits (including WTFuture, Ellsworld and Early 2000s) and just… I can’t.   That’s a lot of work. Since I’m doing 99% of the art (aside from two hairstyles and some knocked out boys and possibly a knife wielding tentacle monster), I’d have to remake/edit at least four sprites in the game, if not every single one. Then, because I’m just that person, I’d have to remake the busts and cutscenes to reflect the changes. NO.   I’m willing to put work into the game to make it fun and exciting. I mean, I’m making an entire stealth mechanic. This will be used multiple times throughout the game with slight variations. There’s gonna be a cutscene that changes to reflect what you did. Next time you see the guards, they’ll remember what method you used the first time around. Almost everything you see in the game is gonna be interactive in one way or another. So, what will I do? Cheats! You can do cheats during your gameplay, once you unlock them. Send me ideas for cheats you’d like to use instead of reskins, please. While cheats will be time consuming to implement, I’d be willing to do that, as opposed redrawing the same thing with variations four times. When requesting, please let me know if you’d like the cheat to be unlocked via gameplay (I.E: die x amount of times), via finishing the game (I.E: play the game through once), or a combination of the two (I.E: finish the game without dying).   Currently planned cheats:
Maximum Health (Finish the game without dying)
Unlimited Health (Die 5 times)
All Abilities Unlocked (Play the game through once)   Please add your ideas for cheat codes in the comments and/or on this poll!