I contemplated doing this in the forums, but I have no idea where I'd post it. Besides, this makes it easier for me to add to, etc. So I'm sure that by now most people have seen this post. If it's not already obvious (and if it isn't then I'm doing something wrong), this will not be a serious game...not in the least. There are a number of reasons for this.

Firstly, there was no prescribed theme given. Having it open like that puts me on the spot because yeah I have a lot of ideas swimming around in my head, but to pluck one out and make it a legit argument for a game is tough, especially if I only have a week. Second, the other game I'm working on is fun, but relatively serious, dark, and even cruel at times, so it's a nice break.

So what is my game about? Well, it's a parody game, so it's not easy to quantify, but here goes. You play as E'rrick (totally original character and totally not the default character Eric actually). You start in the middle of the ocean (the default map) and a giant town comes to pick you up after ringing its bicycle bell a couple of times. Then it explodes.

The plot is obviously evil monsters caused this, so you're going to kill them all...but you're also easily sidetracked (aren't all heroes). You end up in on the island of Landia, just outside the port town of Townia (lots of originality). So yes, it really is going to be and stay all over the place, as though someone snorted 20 pixi stix and flailed about in RPG Maker.

The good news is I have a lot of ridiculousness I want to add, so it should be entertaining all around. So far, I have 2 movies finished, the initial island, and about a quarter of the town map ready. To ask what I have planned won't really get you anywhere because I'm totally winging this. I know that's a terrible way to go about it, but that will actually lead to it being more random and ridiculous, I think. 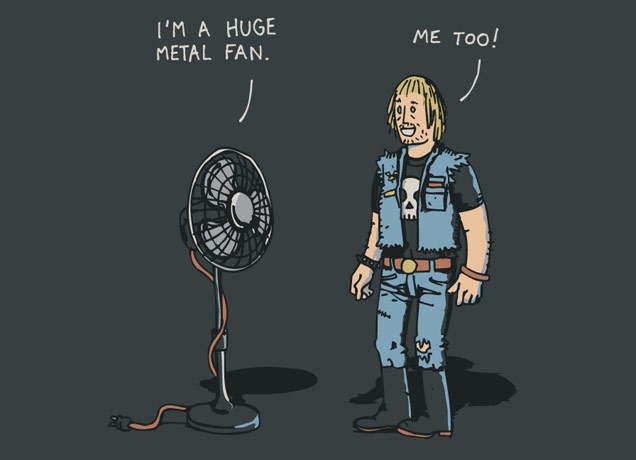 What kind of music do you listen to when you make games?

Unless I'm feeling utterly uninspired, I either don't or I listen to music that is/will be used in the game. When I am uninspired, I usually listen to something dark, but then that's mostly because I like to put in a lot of dark, twisted content in my other game. That probably won't apply here.

What do you usually derive inspiration from?

It depends. Mostly I like to derive inspiration from games I've already played, but also TV and movies. For this game, well...and yeah, this is a little weird...but I've derived inspiration from Game Grumps' playthrough of Sonic Adventure. "What, why?" The way they make fun of Sonic is inspiring because I'll often find myself going "what would Sonic say...but like in the Game Grumps' voice?"

, you'll probably see what I mean.

Does this game have any point at all?

No. Well, yes: to make you laugh. That's about it. Okay, maybe one more. Far too often I'll run across an idea someone posts (anywhere, really) that is absolutely riddled with spelling, grammatical, consistency, and several other errors to the point that I just can't take it seriously. Now, it's one thing if the person is super committed already, like maybe it's already partially done and I can see where they're going with it, but it's another thing if it's like this...

What do I think? I think no. Just no. I mean, if you have a bunch of cool screenshots and some cool backstory and stuff, welllllll...maybe. But if it's just this, then no. And yes, I've played games like this that the developer fully intends for you to take seriously. I'm not making this as an example of what not to do, but that may be what it ends up being. 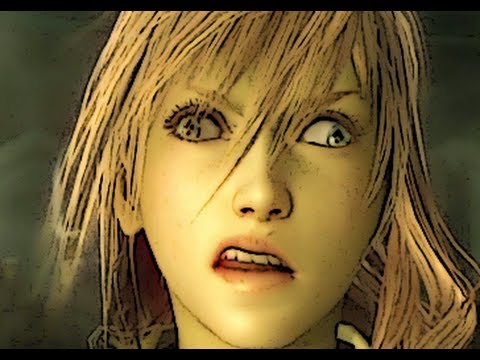 But why not make a game about X? Why do comedy when you could do genre Y?

And I'm sure those would be great ideas, except I'm on a time crunch and only have limited time each day to work on it. Yeah, I'm off the next 3 days, but I try to maximize my time usage on my days off, so I might get a maximum of 2 to 3 hours' worth of work on each of my days off. Comedy can be hard, but if you're just trying to be random and stupid, it's really not.

The trickiest part, really, is making it as a game. Oh, it's easy to throw dumb jokes and silly presentation overall out, but having it also work as a game with bona fide features, well, that's a little tougher. So imagine trying to make the game work, work well, and have an interesting and engaging plot, awesome mapping, well developed characters...in one week.

I'm not saying it can't be done and I'm sure other contestants are well on their way, but not me. This is the simplest and most fun path for me, so there. 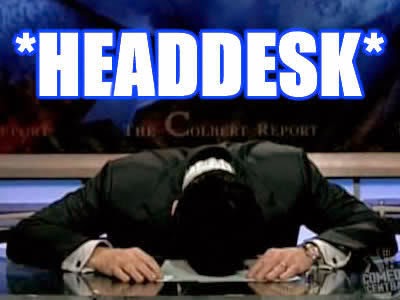 Do you have more questions or you'd rather I talk more about what I've already said? Awesome, go nuts in the comments. I am going to put as much as I can into this, so hopefully it will be at least 30 minutes of a playable game. Not sure how much more it will be than that, but we'll see.