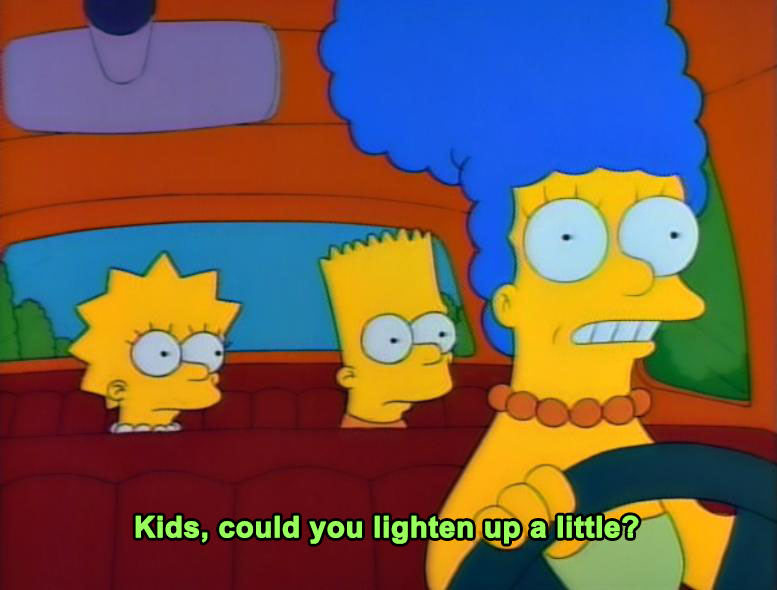 So, here's a question for the blog, rather than my usual spiel about internal thoughts.

How heavy can you get?

So, what's your favorite game that made you think? Alternatively, how dark adn heavy should games get? Is there a line that shouldn't be crossed? I'd like to hear your thoughts.