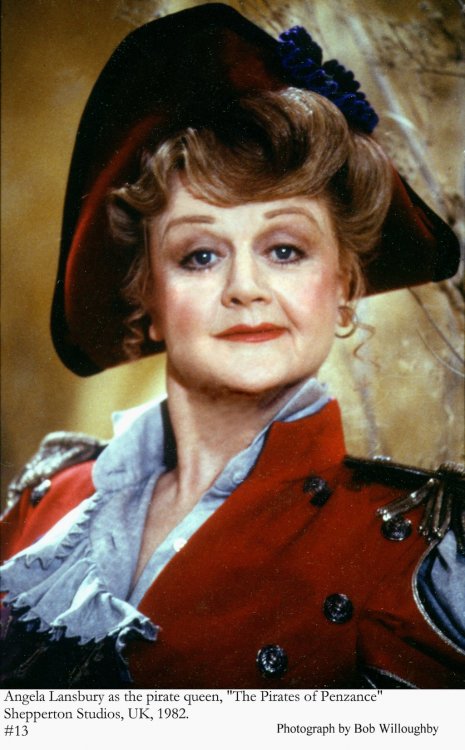 I get really sad when people tell me that they've never heard of Gilbert & Sullivan.

Most of the time, I say: "Yes you have! You mean you've never heard the Major General song?" to which they reply, "The what?" to which I reply (with a sigh) "The opera song that goes really fast and is sung by an old dude." To which they reply "Oh, yeah!"

As you can see, I'm not surrounded by cultured people very often. But I like good ol' G&S, and my favorite play by them is, by far, the Pirates of Penzance. After all, who can't love a song where they're

, or a brilliant song that will have you singing every time you hear someone say " "? And it's an absolute crime to NOT watch it on a leap year, naturally.

But while I do adore Jack Sparrow's rambling mind, my heart belongs to the Pirates of Penzance's king, Kevin Kline. Only he holds my heart, with his antics. The best thing about him is that while being the best pirate, he's also the worst. He never kidnaps anyone who claims to be an orphan (leading every person to claim to be an orphan), he has hardly any income, he's tripping over his own feet, but his charm and charisma is what keeps him as the infamous king of pirates.

Even in my game, where the main character, Lisa (who you've met in an earlier post) is kidnapped and wed to a pirate captain named Norio. Norio is a lot like Kevin Kline's character (whom he's based on). He hates pillaging and plundering, but being a pirate captain is a primogeniture-based career and as he is the head of the family, it's his job to uphold the tradition. Still, he's got a soft heart and mostly rides on his (falsified) stories of how cruel and cunning he is. It ends up being a good foil to the straightforward and sarcastic Lisa, with whom he's very much in love, though she often berates him for his silly, jovial crew and their antics.

So, the moral of the small story is, watch Pirates of Penzance. Enjoy it. Learn this

. And remember that when you're born in a leap year, you're always very young.
Sign in to follow this
Followers 1