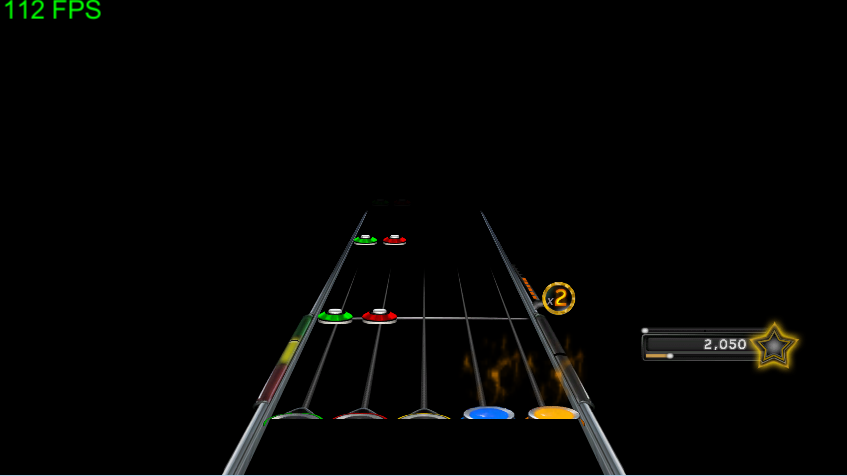 From the blog "Amyrakunejo's Game Cabinet"

(clamps hands over ears to silence the cheers, the jeers and the horns)   ALRIGHT ALREADY!!!!   lolz

Anyway, there's not much to say more than yes, those of you who were hoping I'd finally release a demo, are gonna get your wish.   However, there are caveats to note:
I'm still working on a lot of things, and right now, I don't really have a lot of critical things in place, so the first demo release is not going to be feature-filled.

What can be expected:
A short demo, mostly text by the main character and/or the narrator.
Half an hour of gameplay tops A good amount of potential bugs and glitches, mayhaps even Interpreter crashes (need your help in testing!) Some 'easter eggs' Plenty of Ramsey's vulgarities No censorship No saving (kinda pointless as there's only one major event) Mack's/Looseleaf sprite graphics combined with MV hair (it works well honestly) and MV-style face sets Political/Religious references and mockery plus a strong LGBT+ representation (now and going forward!)   What's being worked on: The battle system and battler graphics (I have not found graphics for things like police, military, and so on-do they even exist?), no battles yet
Inventory items, shops and the mercantile system (as of now the third of the three is pretty broken) Clothing/face bits for all twenty-four possible playable characters (only a few have their basic clothing all done with some others having placeholders) Story is still being fleshed out (I have a lot already written down)
Icon graphics (a lot are done but there's much left to do)
Title screen art (gonna need help with this-somehow)
Sorcery system and passive skills (I have a few of the latter done as well as one Destruction element of the former done)
Relationship system possibilities (mostly just a proof of concept as of now)
Custom Map UI (as in a scene that shows a map screen and where certain things are on it) A soft game menu screen that allows the player to leave the game but still technically be playing the game (I have the visuals made but they're not refined yet)
What's planned:
Multiple endings (I have one 'true' ending in mind) Multiple, replayable game story chapters akin to how Half Minute Hero does it
Character building that caters to the player NSFW/Mature scenes (I'd love to have these as visual scenes but for now they will be text only)
A way to force game/chapter restarts (Hard Game Overs) in the case of something truly horrific happening (I don't know if it is possible though) Cameos from other games and media (I already have a couple of these partially finished)

Supporters and those whom have aided me thus far:
My team (KBGaming): Aylee, Celica, Claire, Fiena, and Rachael
Dearest love @Kayzee, whom has been great with RGSS3 stuffs
@Rikifive, whom has also aided me in RGSS3 stuffs
@AutumnAbsinthe, fellow femme fair who loves horror and memes as much as anyone @Verdiløs Games, whom hasn't been around in a bit, is hopefully recovering well.   You, among many others, have aided and supported me. Merci beaucoup. I hope you enjoy my vision.