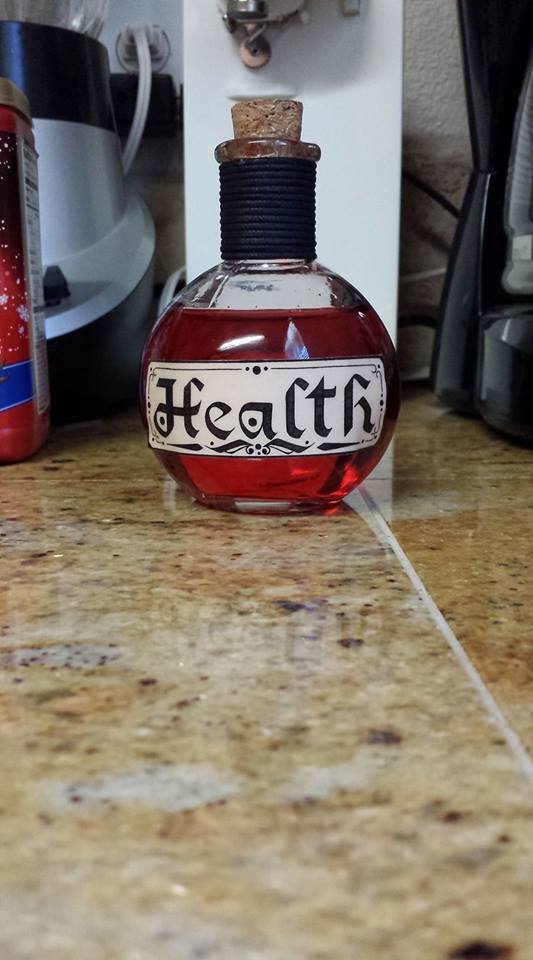 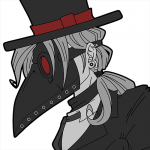 In a weird crafting mood today. Decided to make myself a decorative health potion. You know...just in case I'm in the middle of cooking dinner and need a quick pick me up before I fight a dragon that randomly shows up.