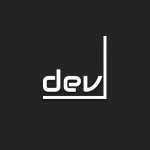 By casper667, March 29 in Completed Scripts/Plugins/etc.